In celebration of the 50th Anniversary of Title lX, five of New York’s female wrestlers gathered on Capitol Hill with over 80 of their peers. These young student-athletes advocated for Sanctioning Girls Wrestling and creating equal sporting opportunities for females. Girls’ Wrestling is a fast-growing sport with increased interest and participation, particularly in New York where the growth rate was over 336% (2019-2020). The New York State Public High School Athletic Association (NYSPHSAA) granted emerging sport status to Girls Wrestling in July 2022. NYSPHSAA will begin to develop a state championship after 6 of the 11 athletic sections in the state all have at least 4 teams competing in Girls Wrestling.

Two female wrestlers from Section IX, Port Jervis Freshman Charlie Wylie, and Jaida Macaluso from Minisink Valley High school were two of the five female wrestling delegates chosen to share their personal wrestling journey. They met with Representative Sean Patrick Moloney’s office to advocate for change and Girls wrestling inclusion. They asked our NY Representatives to engage at the state level for approval of Girls Wrestling as a sanctioned sport and to encourage more schools to add girls wrestling teams not only in SectionIX but all sections with the goal of NYSPHSAA adding a Girls State Championship in Albany like the boys.

“I’ve been wrestling my whole life and I knew that I wanted to wrestle for my school. Wrestling is everything. I practice as much as possible because winning is the best feeling.” Yet, after learning about Title IX for the first time, she expressed a similar sentiment as other girls across the nation. “I would definitely be upset if I couldn’t compete and wouldn’t think that’s fair at all. If that law wasn’t made, I wonder if I would even be wrestling right now. Even though I will continue to wrestle on the boys team, It’s a better idea to offer a Girls Team because it will give girls more opportunities to wrestle” ~Charlie Wylie, Port Jervis HS 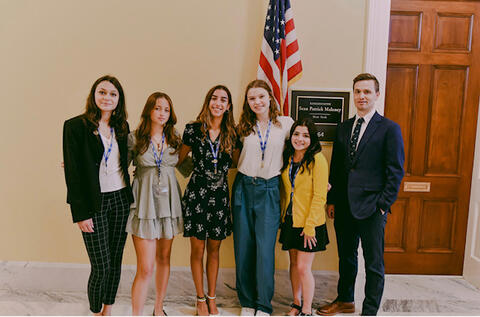 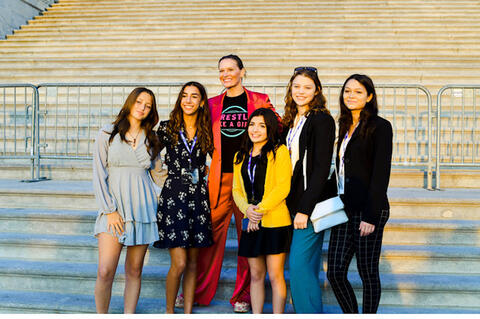 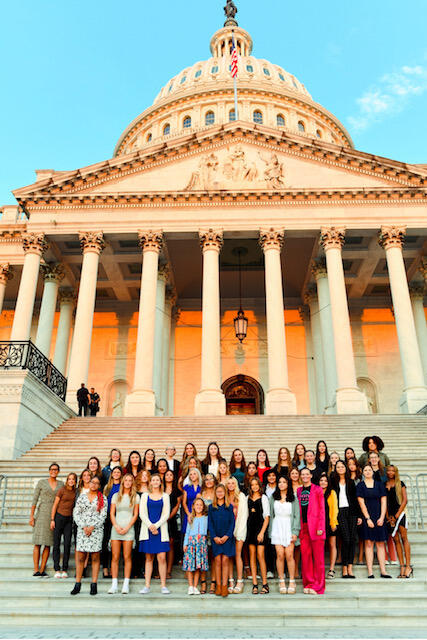 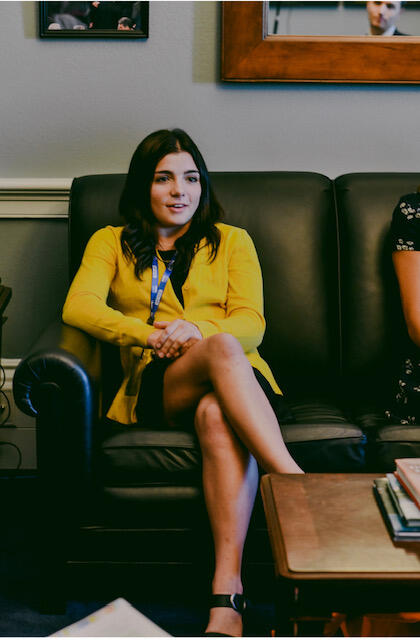 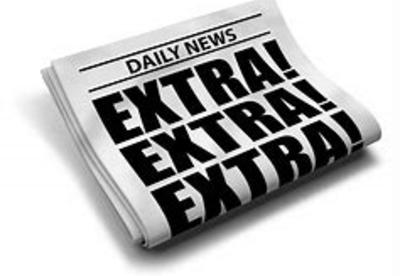 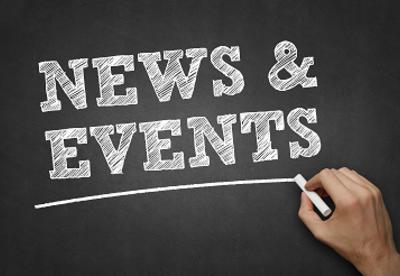