It was a terrific turn out and the end result is a once-again beautified area of Port Jervis. Thank you to all who participated. 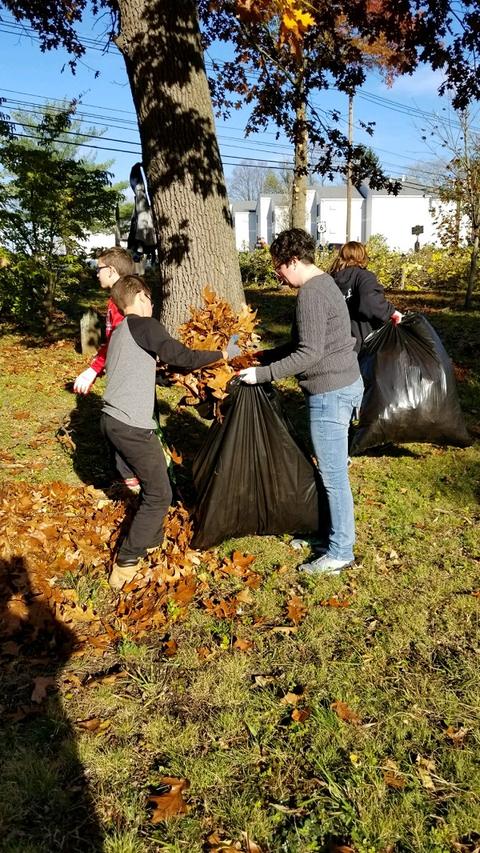 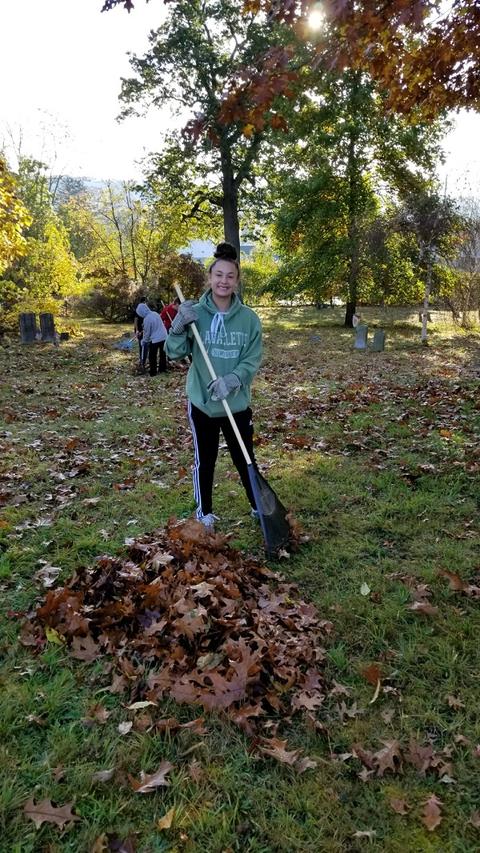 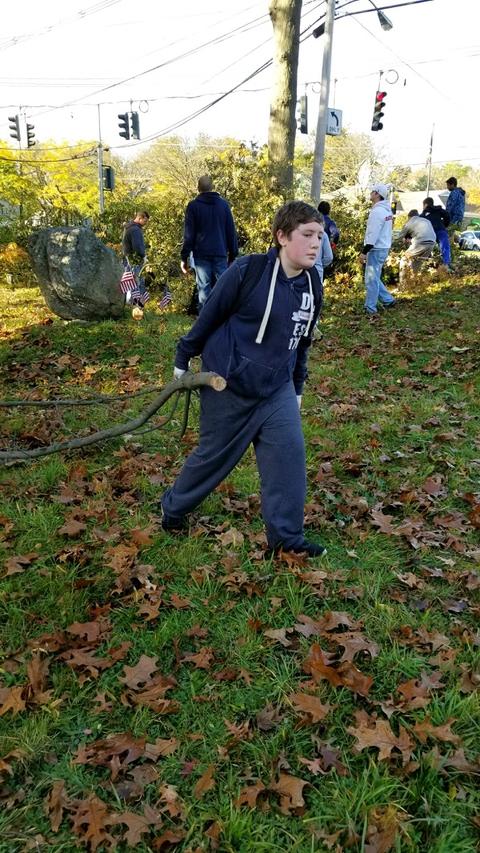 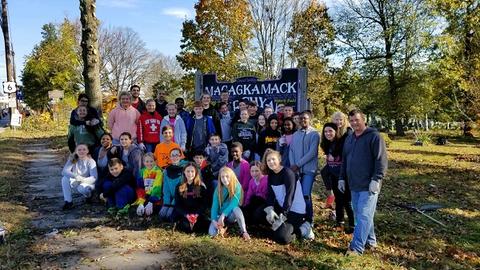 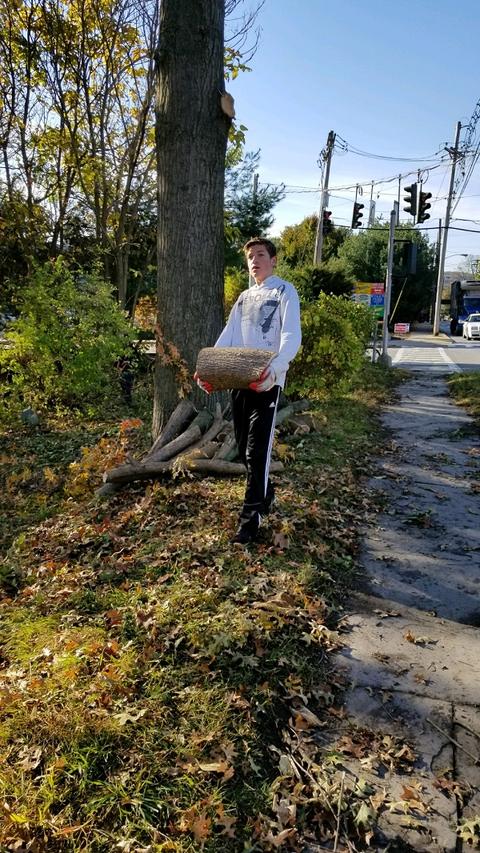 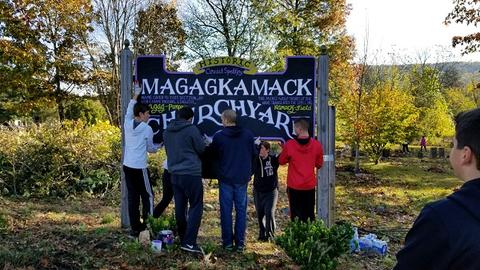 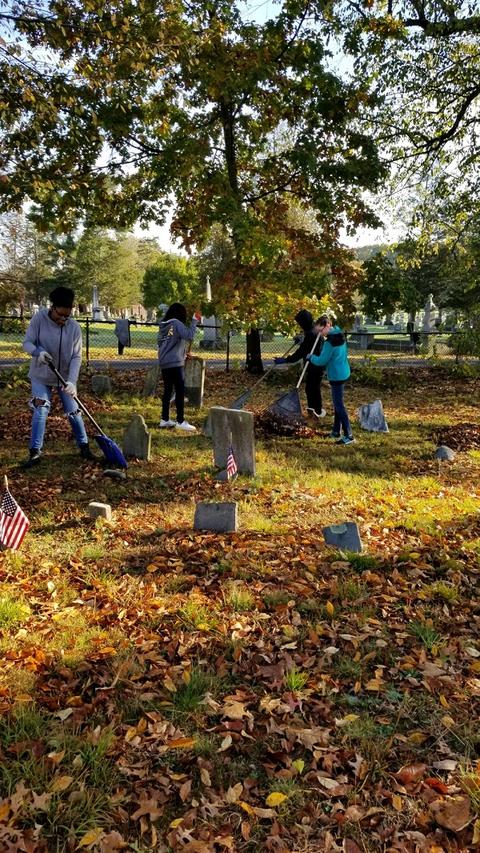 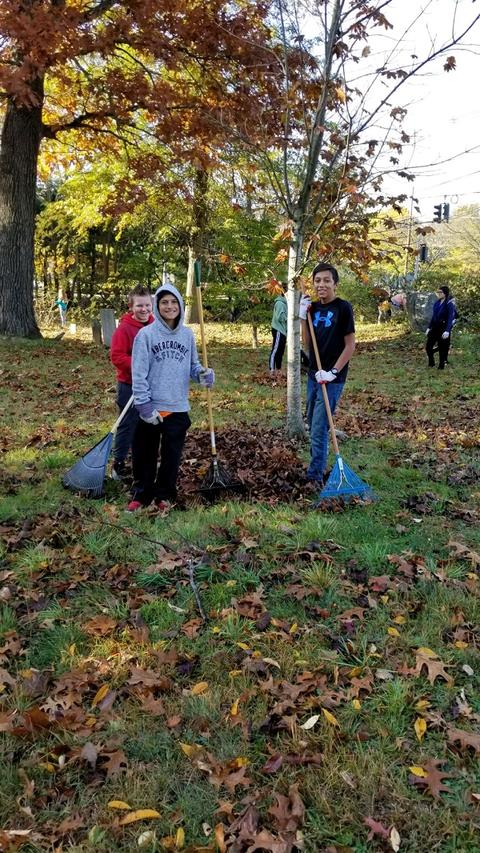 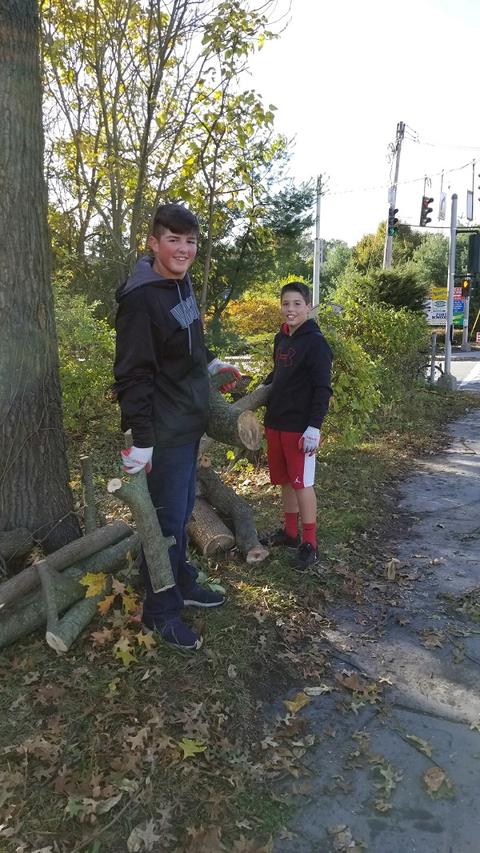 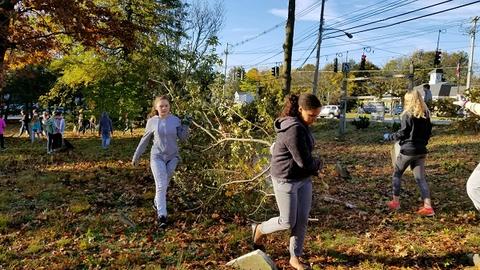 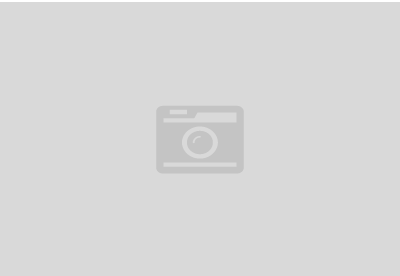