The PJHS VEX robotics teams will be competing in Poughkeepsie on Saturday against 15 other teams in a game called "Tipping Point." Through a combination of teamwork, problem-solving, and scientific discovery, the team has built robots to complete the task given. Port's robots must move and place more rings than the team they are competing against. The team has been working for months on their robot and the challenge. Team members are: Michael Amato, Joel Riehl, Nate Polarski, Alyssa Riportella, Bradley Riehl, Josh Fielding, and Devin Felter, and are coached by HS technology teachers Mr. Hyziak and Mrs. West-Barnes. We wish them luck and success in the competition! 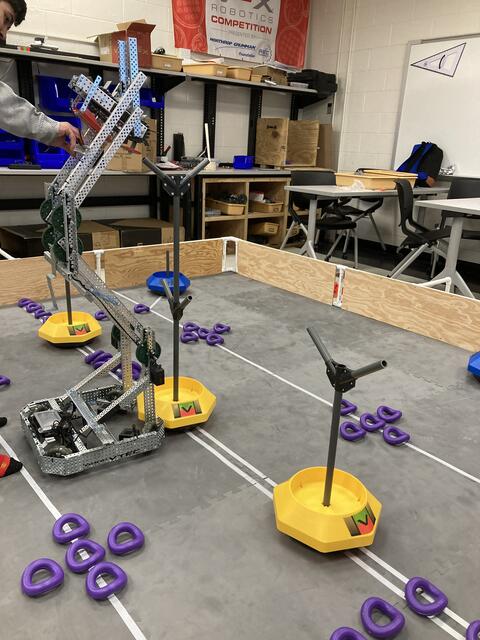 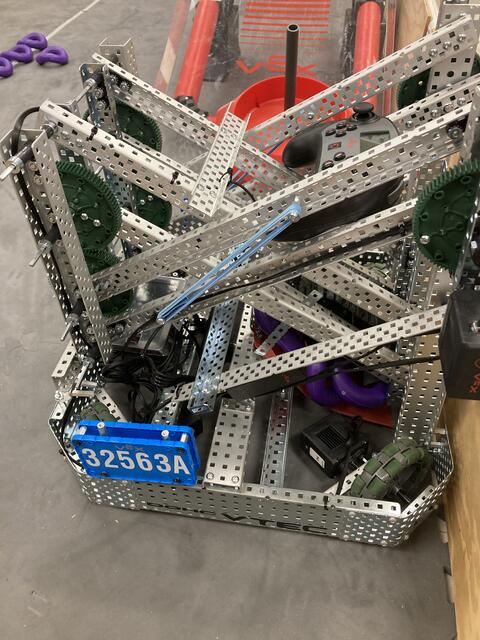 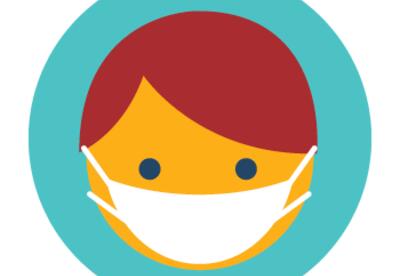